Maddie and Tae burst onto the country scene with the platinum selling single “Girl in a Country Song” earning them awards and critical acclaim. Morgan’s first single release “I Met a Girl” is currently at #4 on the charts and battling Moore’s “You Look Like I Need a Drink” for the top spot on the country’s single charts.

Arkansas native and 2014 ACM New Artist of the Year, Justin Moore recently released his newest single, “You Look Like I Need a Drink.” This follows his second consecutive #1 album release with OFF THE BEATEN PATH. The project produced Justin’s fourth and fifth GOLD-certified #1 hits, “Point At You” and “Lettin’ The Night Roll”. Combined with two previous GOLD-certified albums, he’s sold over 6.9 million digital downloads. Justin Moore has been featured on The Voice, Nashville, NFL Rewind, The Washington Post, People Country, USA Today and more.

CMA award winners, Maddie & Tae boldly introduced their debut single “Girl In A Country Song,” earning a #1 at Country radio, PLATINUM-certification and over 30 million views on VEVO. They are only the third female duo to peak their debut single at #1 in the history of the Billboard Country Singles chart. The pair, from Texas and Oklahoma, respectively, reveal a gumption rarely seen in newcomers, receiving praise from NPR, Entertainment Weekly, The Washington Post and USA Today, and topping Nashville Scene’s Annual Country Critics' Poll for Single of The Year.

The duo's Grand Ole Opry debut earned kudos from Opry member Brad Paisley while CMT selected the pair for their Next Women of Country and Country Radio Seminar chose them for the 2015 New Faces class. On the heels of such success, Maddie & Tae continue their winning ways with a CMA Award win for Video of the Year as well as nominations for Duo of the Year and New Artist of the Year. Earlier this year, they received their first-ever award nomination for ACM Awards Vocal Duo of the Year and three CMT Music Awards nods, including the win for Breakthrough Video Of The Year.

William Michael Morgan is enjoying huge early success. His first single release, “I Met a Girl”, is currently #4 on the charts and poised to take the top spot. His album, Vinyl, is set for release in 2 weeks. The tall, easy-going, unfailingly polite 22-year-old from Vicksburg, Mississippi, has the look you’d hope for in a young entertainer and the stature to wear a black cowboy hat, a symbol that stands for something in the country music world. And he’s certainly got the chops as an award-winning young performer, who earned recording and publishing deals before turning 20. 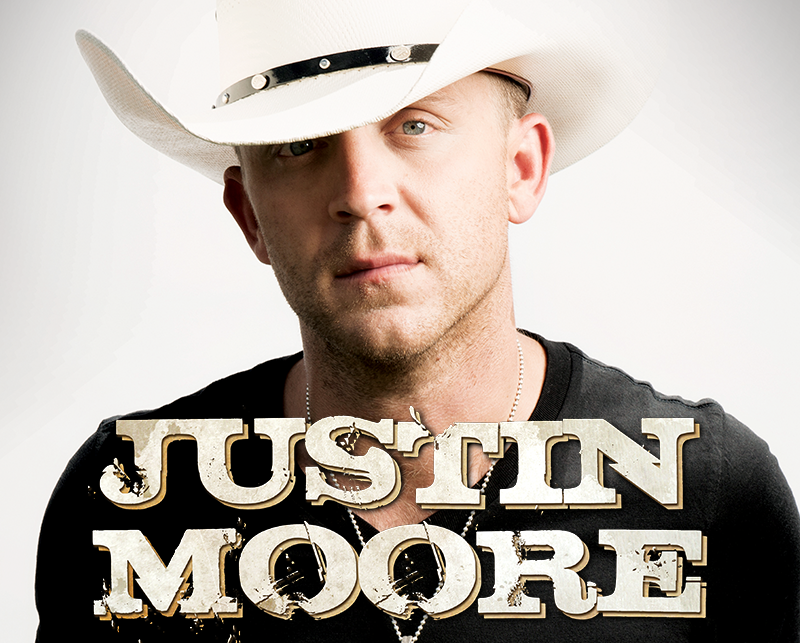