“Jim and I wanted to create an event that would showcase the arts by bringing together the Allentown Symphony Orchestra, local choirs, and figure skating groups for an exciting performance of what we hope will grow to be an annual tradition,” said Rob Brooks, co-owner, BDH Development.

“We believe this is a great way to support the strong Arts community we have here in the Lehigh Valley and we hope that this event can expand the reach and viewership of one of the Valley’s great assets: The Allentown Symphony,” added Jim Brooks, co-owner, BDH Development.

While the Allentown Symphony Orchestra will take the ice for the first time ever, Music Director Diane Wittry is no stranger to innovative performances. Her reputation precedes her with a unique programming style, using video, dancers, subtitles and other visuals that give her concerts a sense of occasion. With passion and finesse, the Allentown Symphony plays time-honored masterworks, newly commissioned world premieres, and unusual and intriguing repertoire, including works by prominent new composers. Each year, the ASO performs more than 20 classical, pops, educational, and family concerts. In 2014, the orchestra received the national American Prize for "orchestral excellence." As it has for the last 65 years, the Allentown Symphony continues its pursuit of excellence with passion, keeping alive the legacy of masterworks while bringing the works of modern masters to the concert stage for the entire community.

Born in Scranton, PA, American figure skater Adam Rippon is the 2016 U.S. national champion and 2010 Four Continents champion. Earlier in his career, he won the 2008 and 2009 World Junior Championships, the 2007–08 Junior Grand Prix Final, and the 2008 U.S junior national title. Rippon's signature move is a triple lutz that he executes with both arms on his head, colloquially dubbed the "Rippon Lutz".

Established in 1941, the Penguin Figure Skating Club has been part of the Lehigh Valley for over 75 years and is the second oldest figure skating club in the Pennsylvania. The Club’s goal is to promote an active lifestyle for all ages through figure skating, support their skaters through competitions, ice shows and share the joy of figure skating with the Lehigh Valley community by showcasing local and regional talent. The Club offers programs for skaters in all disciplines (free skating, moves in the field, dance, and synchronized skating) and conducts all club sessions and activities in an atmosphere of good sportsmanship, courtesy and safety. The skaters that make up the Penguin Figure Skating Club have enjoyed a great deal of success with skaters competing at the regional, sectional, and national levels. 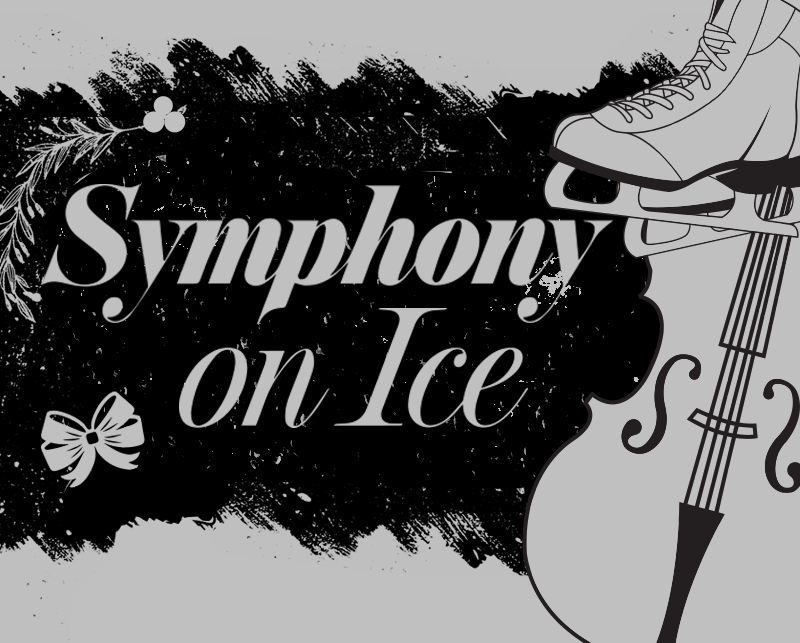